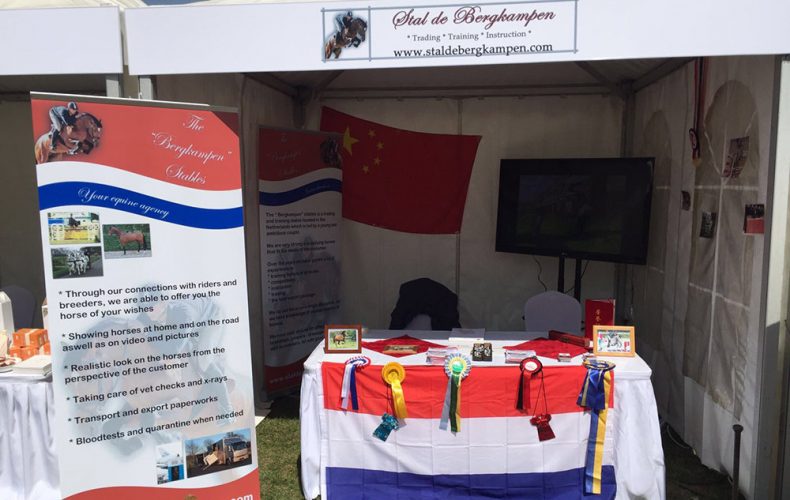 From Friday April 14th until Sunday April 16th, one of the biggest international equestrian events of China took place in the city Beijing: the Camelot International Grand Prix & Jumping Equuleus FEI CSI2*. Stal de Bergkampen was present during this phenomenal two-star event that once again puts the equestrian sport on the map in Asia.

In total, around 200 national and international top riders from Europe and Asia appeared. Several impressive categories were ridden and good results were put down. The Equuleus Shows, sponsored by, among others, Bentley and Hermes, attracted approximately 6,000 visitors, including influential VIP guests and stakeholders in the Chinese horse world. Stal de Bergkampen was one of the professionals who went to Beijing to broaden his network and recruit potential customers.

Mas van Veenendaal of Stal de Bergkampen: “There is a lot of interest from China in Dutch sport horses and that was noticeable during the Equuleus Shows. We have gained a number of new international business relations during the event and met multiple potential customers. Due to the growing horse sector and a lack of good equestrian knowledge in China, the people are interested in our company. ” 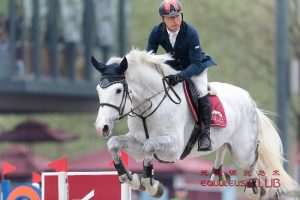 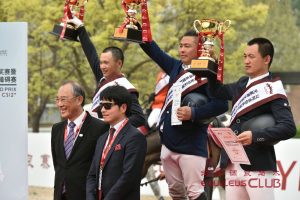 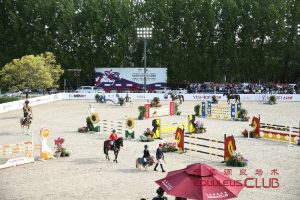 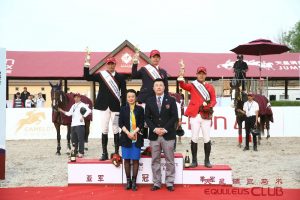 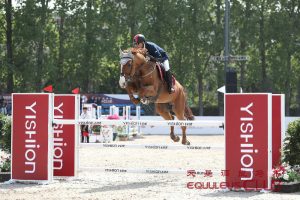