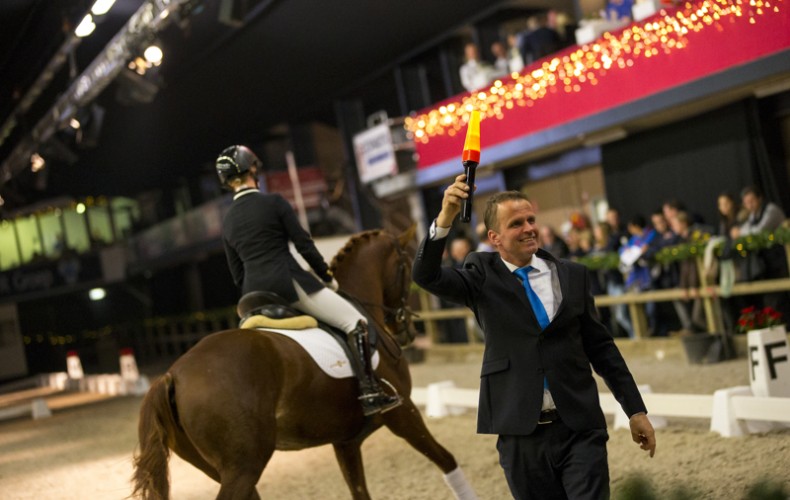 Equestrian center Den Goubergh in the Dutch city of Roosendaal was the host of the premiere of the dressage horse auction Auction4Good yesterday evening. The concept, whereby the auction makes use of the World Dressage Masters platform, turned out to be a strong one. The total revenue added up to €685.500,-. With 14 horses and two ponies auctioned, this gives an average price of €42.781,25.

The auction’s top seller was, not entirely unexpected, an 11-year-old Grand Prix stallion. The strong black stallion was sold for no less than €300.000,-. The young talented Edison, son of Glock’s Johnson that currently performs very good under Hans Peter Minderhoud, got sold for €82.000,-.

Matching the auction to a large event like World Dressage Masters has definitely turned out to be a success. A perfect example was how the 4-year-old pony stallion Amalia’s Claus got sold to a Swedish pony rider. She and her parents attended because she will participate in the international pony classes during WDM Roosendaal later this week.

One of the cornerstones of the auction is a donation, 1 per cent of the revenue, to charity. The selection committee, which consists of Cors den Engelsen Heemskerk, Alfons Geerts and Dana van Lierop, were able to hand over a cheque to Sportfund ParaPaard. Marielle Wiegmans of Sportfund ParaPaard received the cheque and mentioned that they can help many organisations that facilitate handicapped people in their ambition for equestrian sport.

The organisation is satisfied with the results and would like to thank all owner, buyers and spectators for their faith. Auction4Good is confident heading to the second edition. 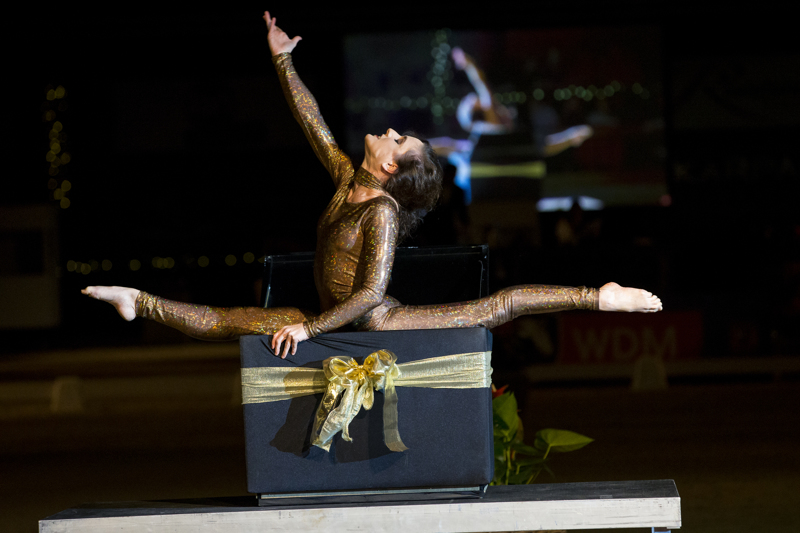 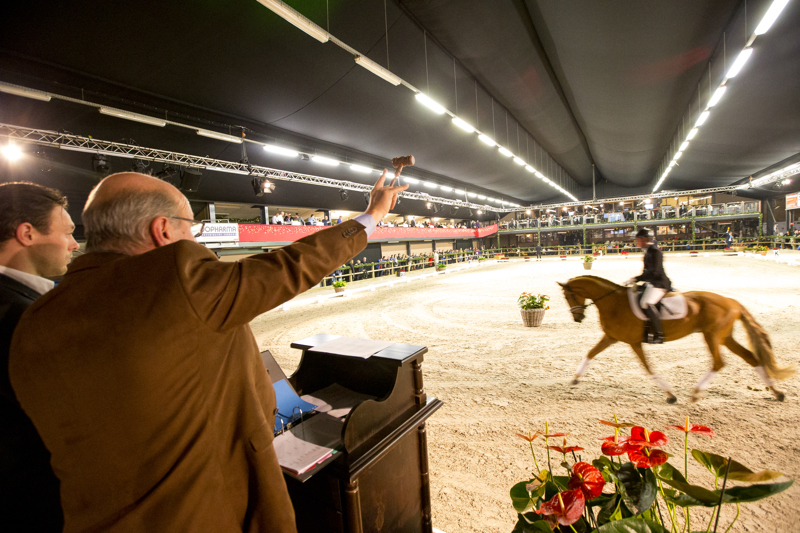 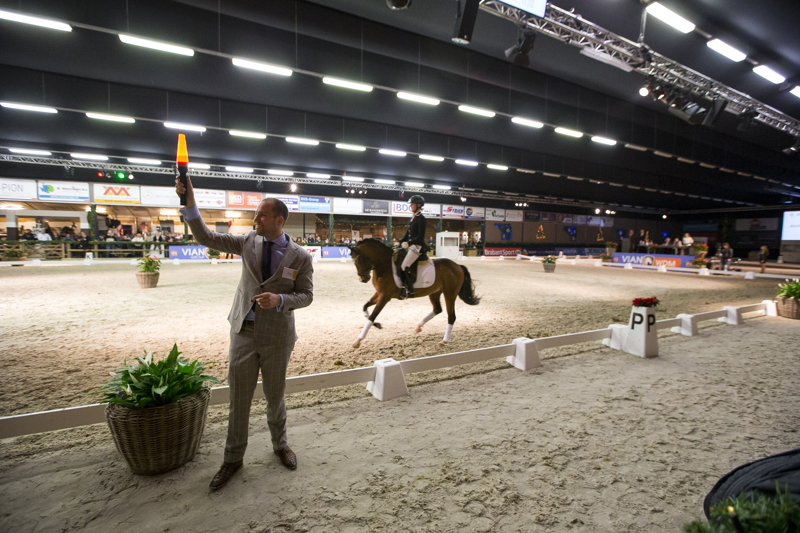 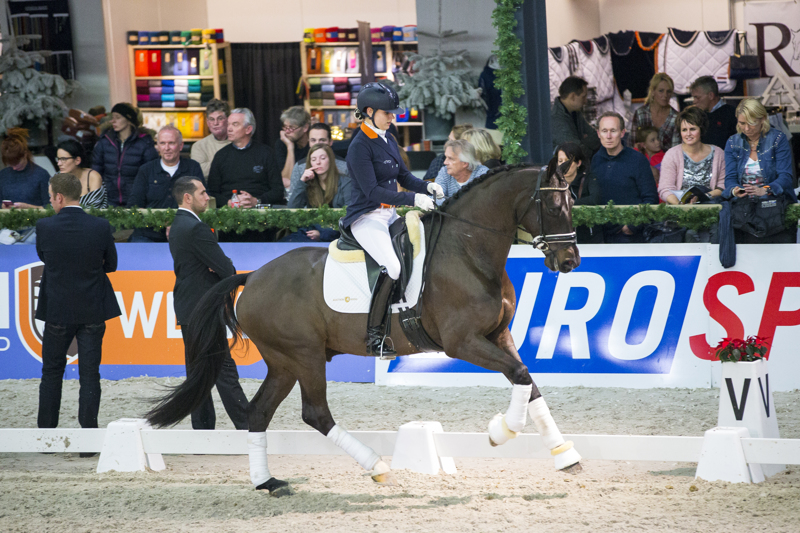 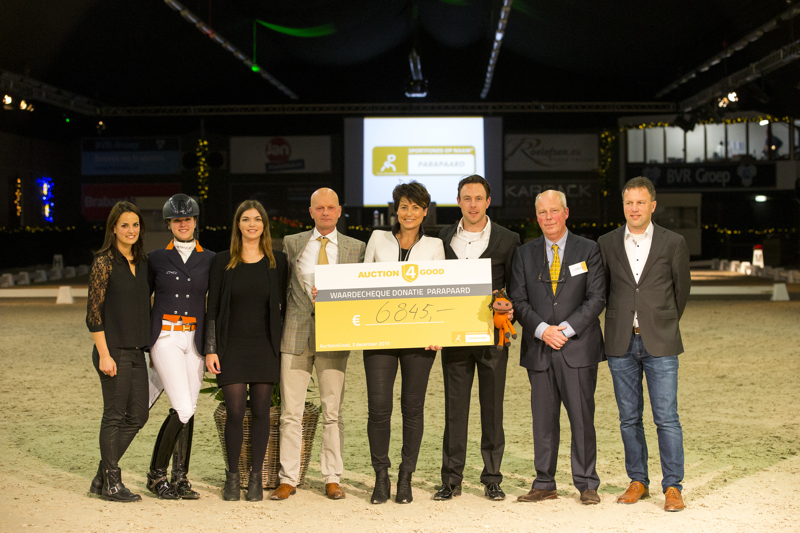