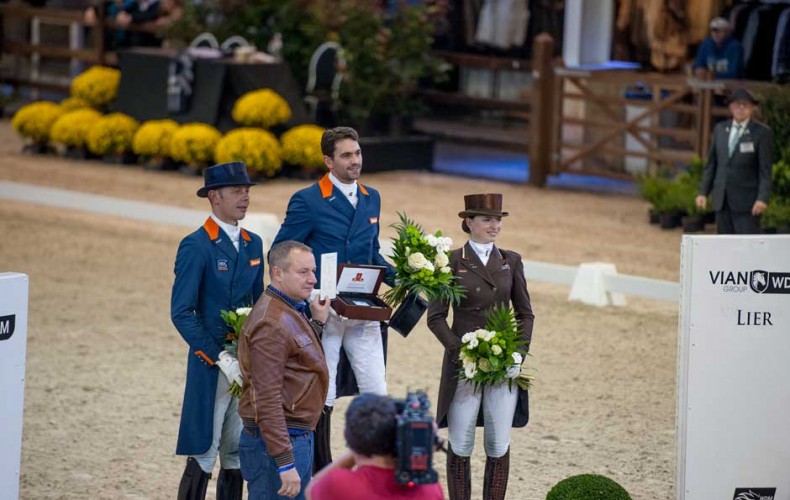 What a thrill! Last Saturday, November 7th, Equine MERC was invited at the Grand Prix, part of World Dressage Masters. It was the first time that the event was held at the Azelhof in Lier, Belgium. It was an atmospheric setting full of beautiful sport, horse people and the associated fun. The World Dressage Masters Guide, designed by us, was on all the VIP tables and was well read. During the event, which started on Tuesday the 3rd, there were many outstanding performances. We were present during the Grand Prix Freestyle on Saturday night.

As icing on the cake for Visser, due to his unbelievable score during the GP in Lier, he has a chance to become part of the Olympic team. Up to Rio 2016!

View all the results. 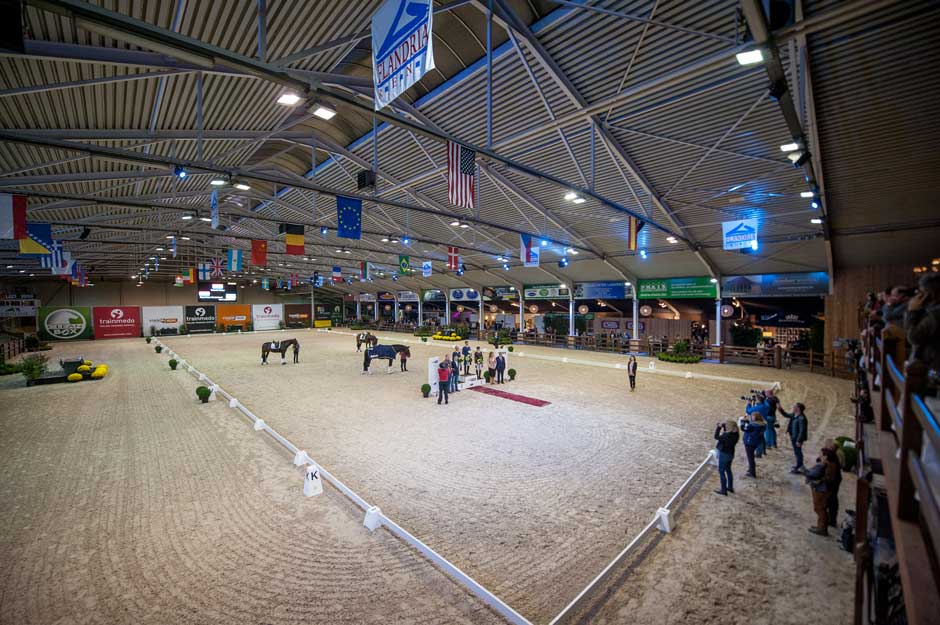 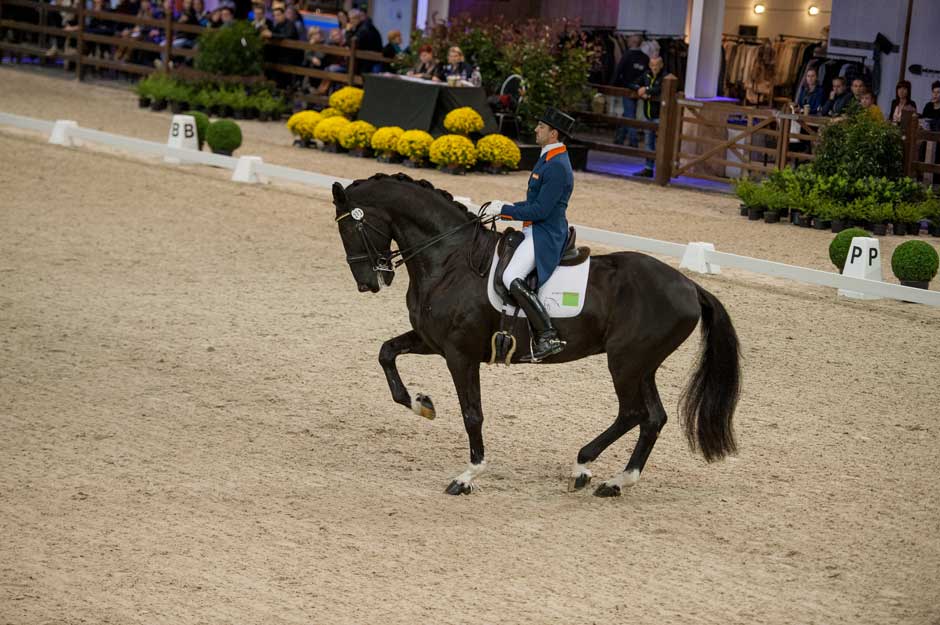 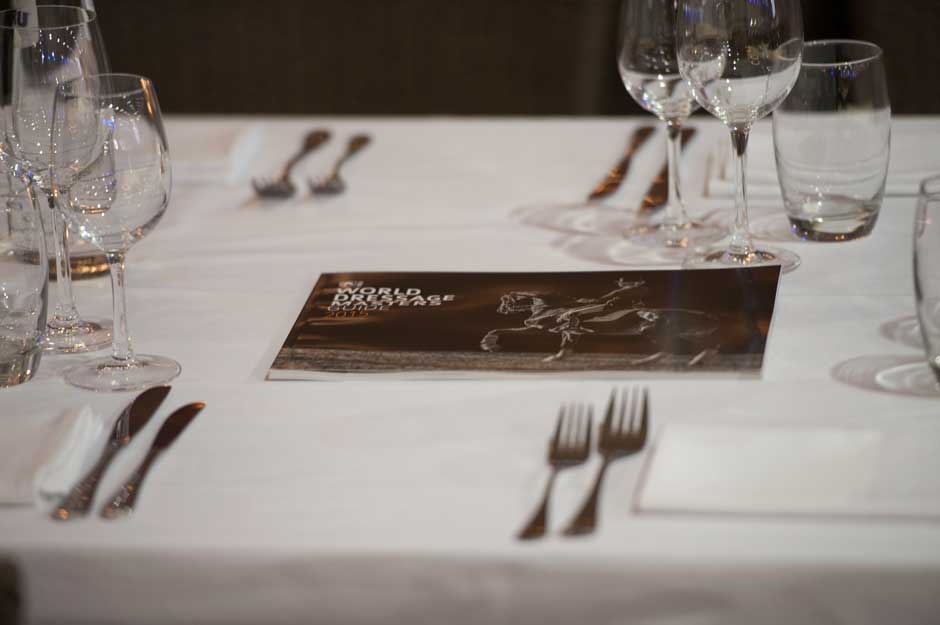 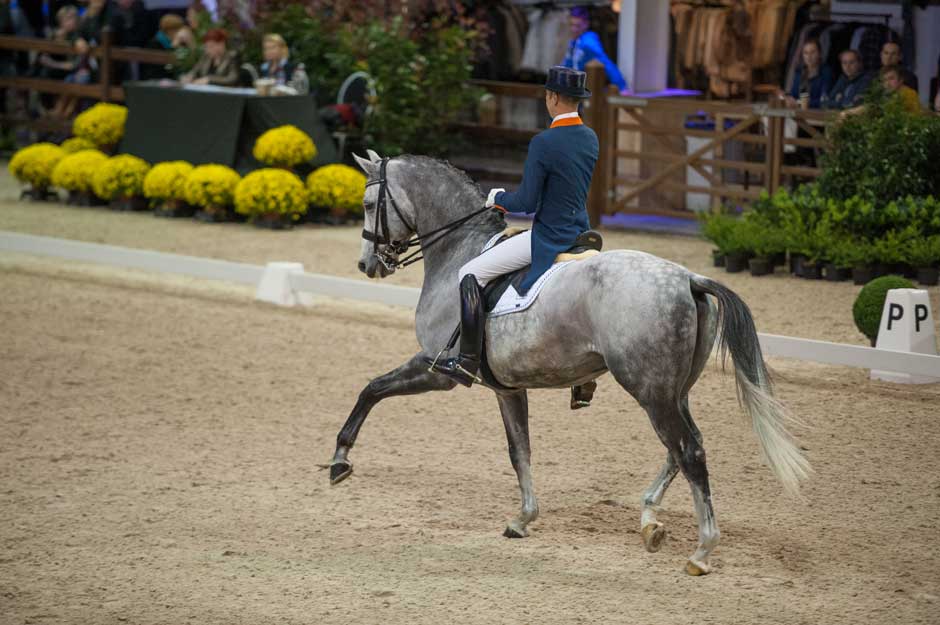