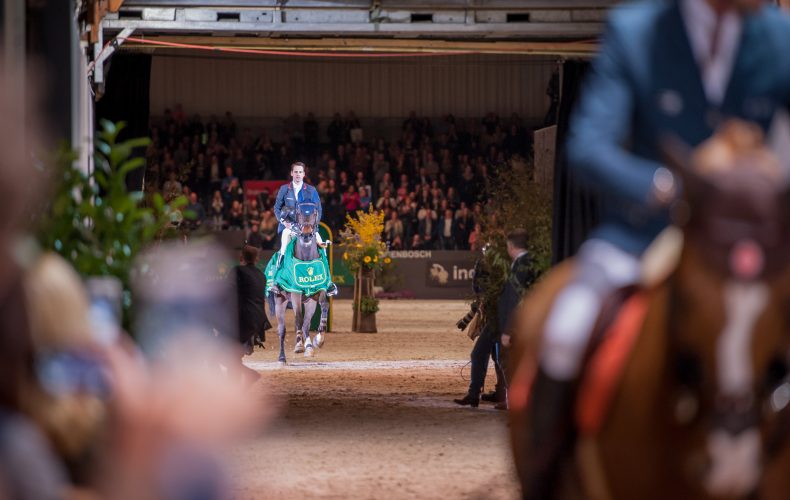 Last weekend, many exciting things were happening in the Brabanthallen in ‘s-Hertogenbosch; the best riders in the world were present with their top horses to compete for the titles during the 50th edition of Indoor Brabant. The event was the scene of the emotional farewell Parzival, in which several people were in tears. Obviously, Equine MERC was present to represent client Horse & Country TV, the only channel dedicated to horses in the Netherlands, with a stand at this prestigious event.

In addition to all the great performances in the rings, it was very busy at the stand of H&C TV. Many horse lovers have visited the stand to hear more about the channel. They were mainly interested in the app, H&C Play, which makes it possible for people to watch their favourite programs anywhere at any time, both live and on demand. The online voucher-action also proved to be very popular! Many fans downloaded the voucher for a free goodie bag via the website, which created a lot of extra publicity.

Interviews with Adelinde Cornelissen & Piet Raijmakers senior and more
Daisy has put together a beautiful new episode of Passe Partout during Indoor Brabant. As presenter of this program, a Dutch production in which viewers get a peek behind the scenes at major events, Daisy interviewed Adeline Cornelissen, Parzival farrier Rob Renirie and many more. To bring the 50th anniversary into vision, Daisy walked through the picture hall with Piet Raijmakers senior and picked up great memories. This episode will be broadcasted on April 3rd at 20:30 hours on Horse & Country TV.

Memorable moments
Indoor Brabant was a very successful event for Horse & Country TV. There were many memorable moments. The top three of the Grand Prix jumping existed solely out of Dutch riders: Leopold van Asten became first, Wout-Jan van der Schans finished in second place and Marc Houtzager took bronze place. Hans Peter Minderhoud triumphed in the dressage. The farewell of Parzival was definitely one for in the books. We are already looking forward to the next event where we will represent Horse & Country TV. 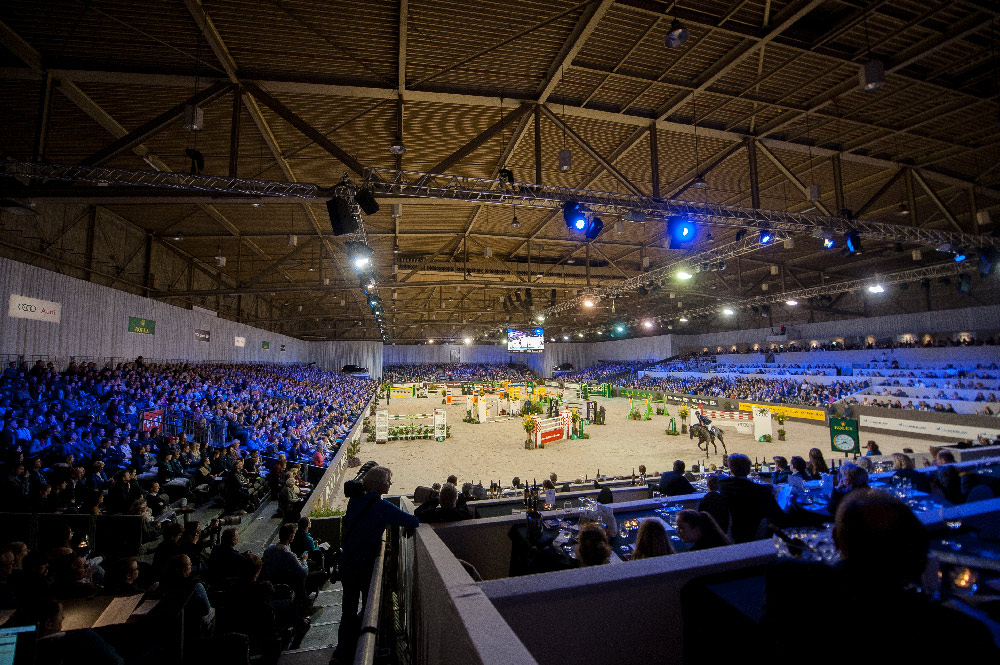 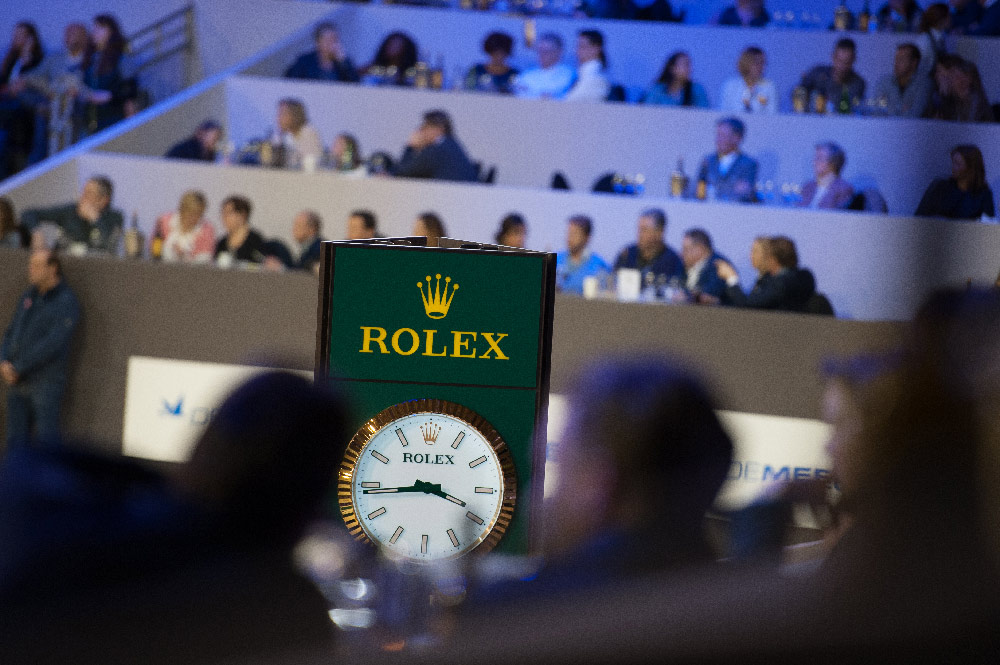